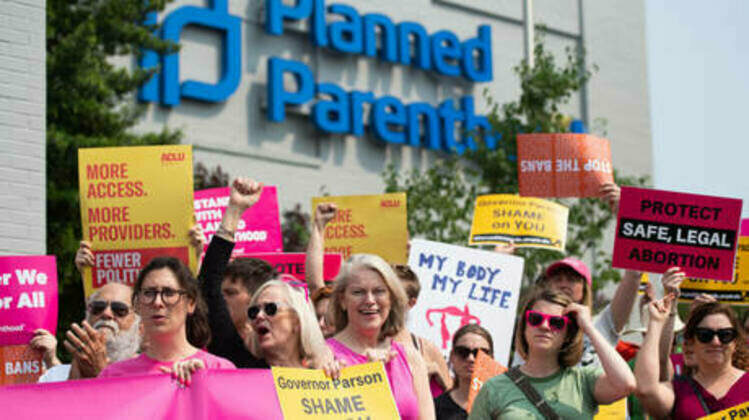 Missouri has banned performing or inducing an abortion except in case of "medical emergency" under a 'trigger law' activated by the Supreme Court's repeal of Roe v Wade's federal abortion protections on Friday.

The high court's decision cleared the way for states to adopt their own laws governing abortion. A 2019 law passed by the Missouri legislature declares that "no abortion shall be performed or induced upon a woman, except in cases of medical emergency" is explicitly set to take effect after the Supreme Court "has overruled, in whole or in part, Roe v Wade."

The so-called trigger law has been activated by state Attorney General Eric Schmitt, who signed it into action in the wake of the Supreme Court decision on Friday, declaring it a "monumental day for the sanctity of life."

The law makes performing or inducing an abortion a class B felony punishable by 5 to 15 years in prison. Unlike many laws governing abortion, it does not make exceptions for rape or incest, though it also does not allow the prosecution of women who receive abortions. 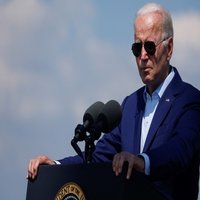 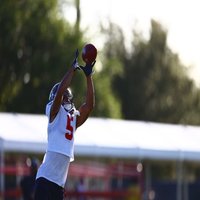