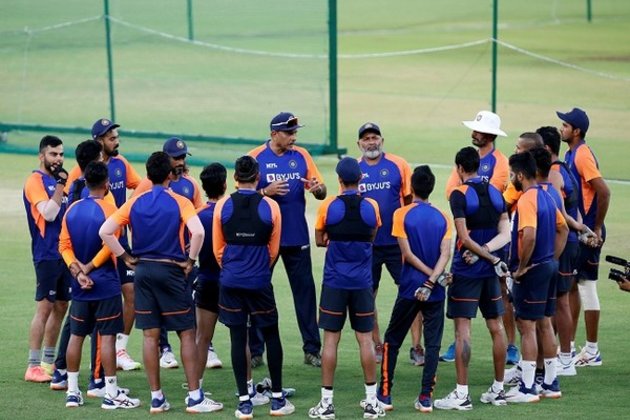 Dubai [UAE], November 9 (ANI): Team India's outgoing head coach Ravi Shastri on Monday was feeling "emotional" as the curtain came down on his four-year stint with the side.

Fresh from seeing his men finish their ICC Men's T20 World Cup 2021 campaign with a nine-wicket win over Namibia, the outgoing coach - who was first involved with the squad as a director in 2014 - praised his team's all-conquering past despite a disappointing end to their time in the UAE.

Talking about Virat Kohli's decision to give up the T20I captaincy, and how India will have different captains for separate formats, Shastri in the virtual press conference on Tuesday said: "I think it's not such a bad thing because of the bubble and because of the amount of cricket being played. The players need to be rotated around and given the space they need to spend some time with their families, see their parents. Like I said, when a guy doesn't go home for six months, he might have his family with him, but if he's got parents and other family and you don't get a chance to see them, it's not easy at all.""So I think it's not such a bad thing. I think in Rohit you've got a very capable guy. He's won so many IPLs. He's the vice captain of this side. He's waiting in the wings to take that job."He also opened up on how emotional he is feeling as he bid adieu as head coach of the Indian men's team. "Very emotional because I've been part of this team for seven years. They're a great side. I'm telling you, I don't say that too often. It's one of the great sides to have played cricket at the highest level in the history of the game, when you look all around. So let's not take anything away from that," he said.

"For me to be part of that journey with the boys and for the boys to respond and raise the bar in that fashion leaves you going from the dressing room emotional but a very proud man," he reflected.

The former cricketer also said India will continue to have a strong team in the shortest format of the game. He said, "As far as the T20 team goes, I think we'll always have a strong team. We might not have won this World Cup, but I think going forward we'll continue to have a strong team because the IPL throws a lot of young players into the mix. Rahul will have his own ideas on how to take this team forward, and I see it still being a very good team."Shastri also shared his thoughts on why India played fewer tournaments together ahead of the ICC Men's T20 World Cup 2021. "The cricket itinerary is so packed that you can only do one thing at a time. At least they played some T20 cricket in the IPL. I just wish the gap was a little more. That's it," he said.

Former India skipper Rahul Dravid was appointed head coach of the senior side last week and he will take over the reins from Ravi Shastri. (ANI) 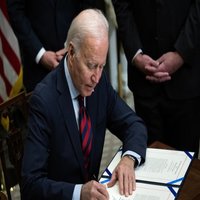 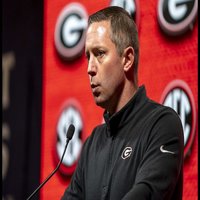 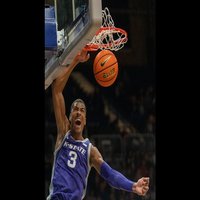 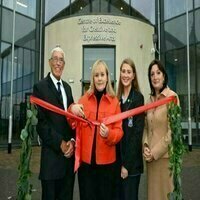 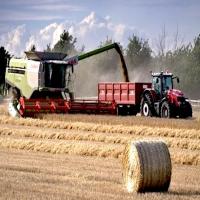 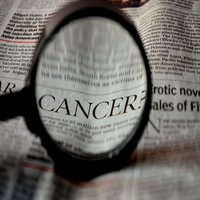 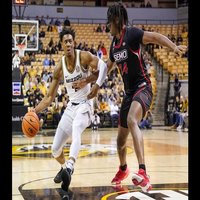 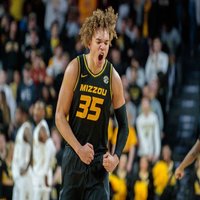 Protesters force Iran to give morality police the flick

Eisai, Biogen drug for Alzheimer's slows decline, has side effects

US general warns of China taking lead in outer space