Amazon hourly wage for Christmas season staff will start at $18

NEW YORK CITY, New York: Amazon has announced that it will hire 150,000 temporary workers in the United States for the holiday season, a 50 percent increase over the 2020 holiday period.

Amazon is finding it difficult to hire enough employees, so it will raise hourly wages, offer bonuses, and benefits to new staff.

The average starting pay for seasonal workers will be $18 per hour - higher than Amazon's $15 minimum wage- along with sign-on bonuses up to $3,000 and $21 an hour for those working certain shifts in some locations.

Among the positions to be filled by Amazon for the holidays include picking, scanning and packing items at warehouses and loading boxes onto trucks.

Amazon reported record breaking sales during the pandemic, as the public spent more time at home and increased their online purchases.

Since the pandemic began in March 2020, Amazon has hired more than 450,000 workers in the United States.

"It's a very competitive labor market out there. And certainly, the biggest contributor to inflationary pressures that we're seeing in the business," Brian Olsavsky, Amazon's chief financial officer, said in July. "We're spending a lot of money on signing and incentives."

Besides temporary workers, Amazon officials said the company planned on hiring 125,000 permanent workers before the holidays. 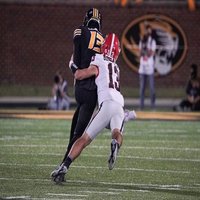 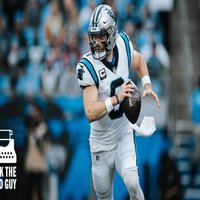 US approves EV charging plans in all 50 states

Florida has revenge on its mind vs. Missouri

No. 2 Georgia looks to beat Auburn for sixth straight time

Top 25 roundup: No. 1 Georgia has to rally in 4th quarter 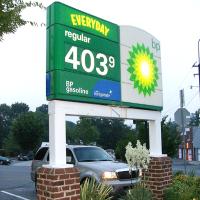 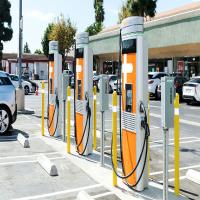 US approves EV charging plans in all 50 states 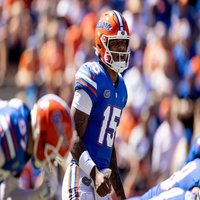 Florida has revenge on its mind vs. Missouri 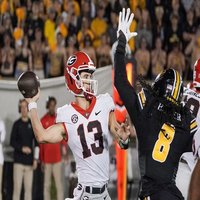 No. 2 Georgia looks to beat Auburn for sixth straight time 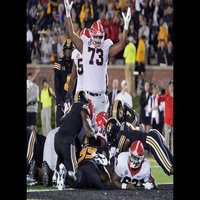 Top 25 roundup: No. 1 Georgia has to rally in 4th quarter

Starlink satellite to reconnect Florida to internet after hurricane

Germany to provide air defense system against drones to Ukraine

Cubans protest in Havana for 2nd night over lack of power

Survey: Two-thirds of American adults will not get COVID boosters

US seeks solutions to lessen risks of space debris